5th Studio are the designers of a new transport interchange and large scale public realm improvements at Vauxhall, London. Together these interventions seek to re-establish the lost space of Vauxhall Cross: an important threshold to central London, destroyed in the construction of the current gyratory.

The project is catalysed by the replacement of the road gyratory which dominates the area, established by transport engineers in the 1970s, with a two-way road arrangement which provides dedicated space for cyclists and improved road crossings. The project integrates this more urban approach to road planning with the demands of a busy London interchange, which includes buses, rail, riverboat and underground services. The project also creates a new set of public spaces, including a station square which acts as a key arrival point, providing a space for commuters and visitors to orientate themselves.

A program of public realm improvements and new spaces, some of which were formerly highway are proposed across the wider Vauxhall area. These interventions will create a unified and connective landscape, connecting existing and new communities, with the new station square at its heart. Our proposals build on the rich character and history of Vauxhall, and this set of streets and spaces are intended to work as an urban ensemble, articulating the area’s distinct character.

Planning permission was granted for the scheme in December 2017. Following this 5th Studio developed detailed drawings to progress the design of the key elements of the scheme to inform the procurement process. More details, including the engagement events which took place and construction timetable, are available here: 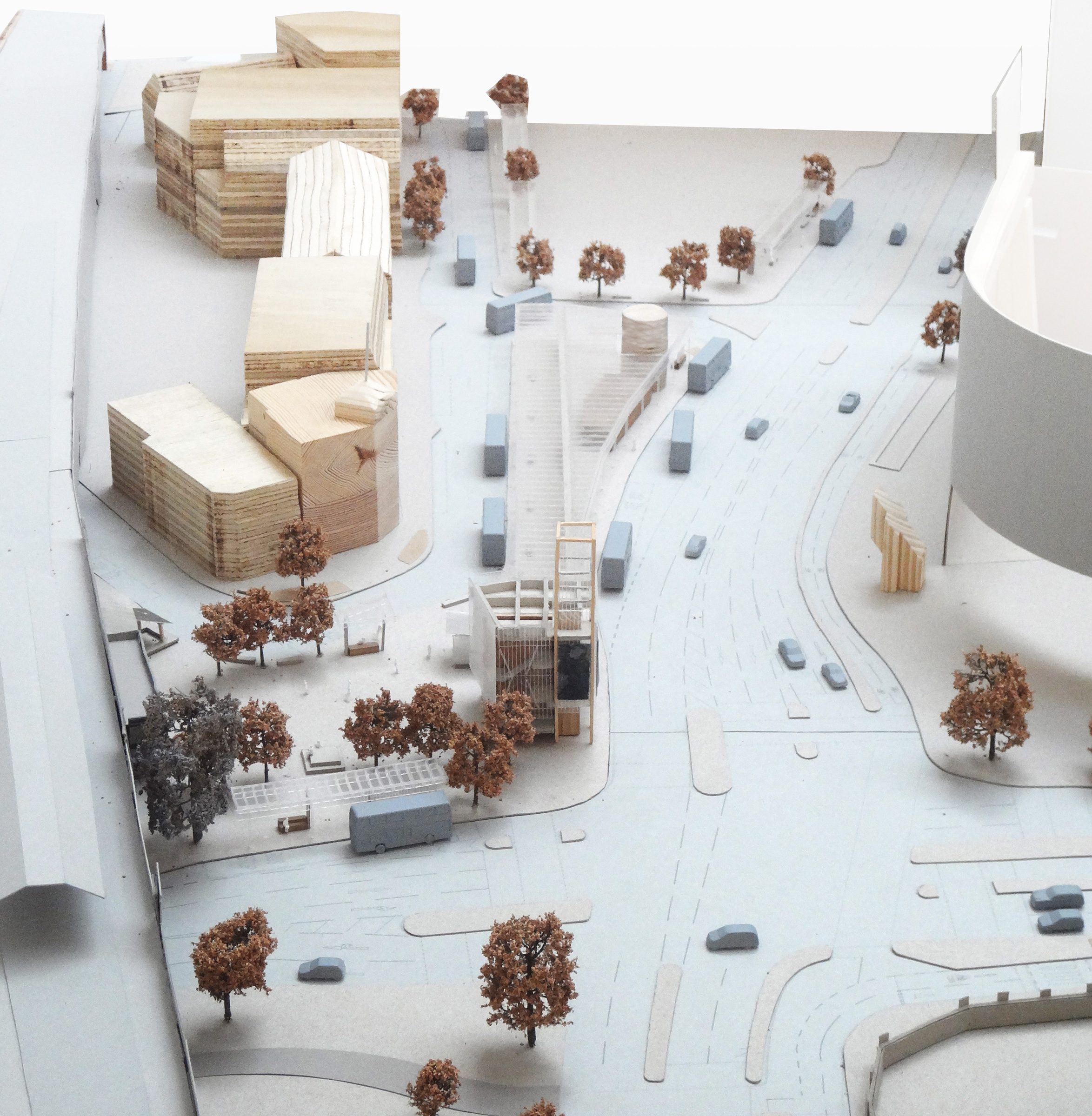 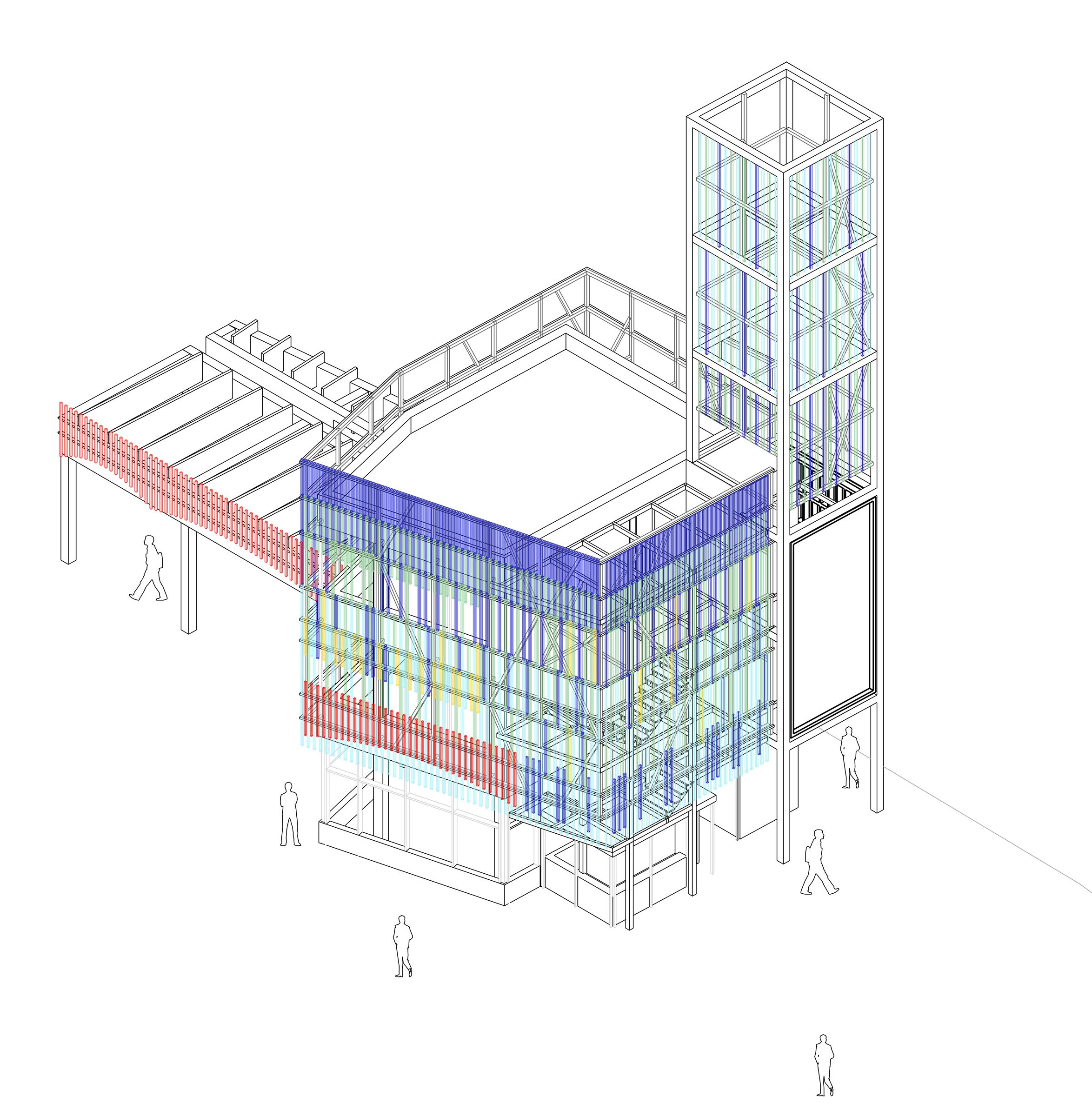 Axonometric of the pavilion developing the formal language of its cladding 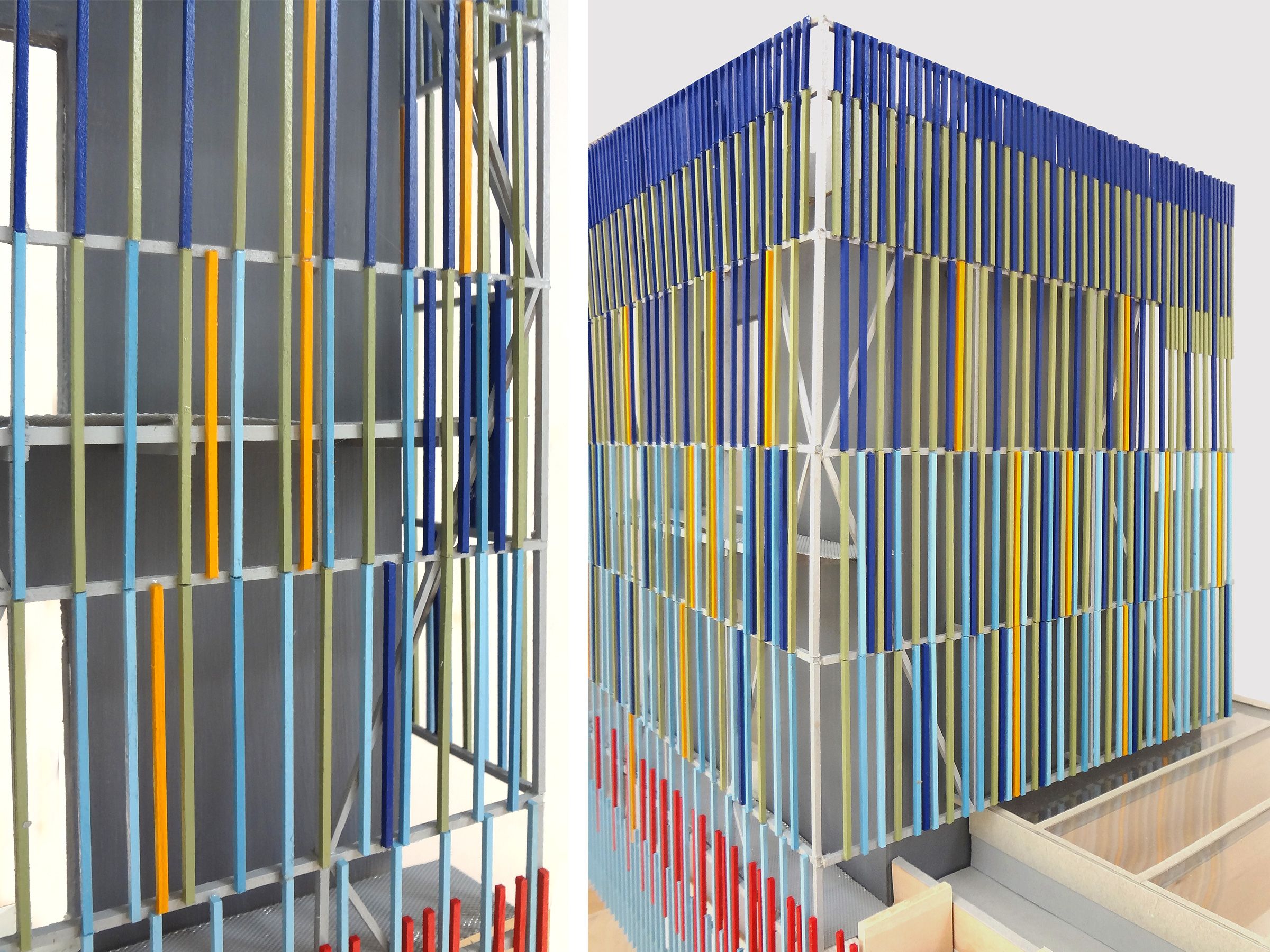 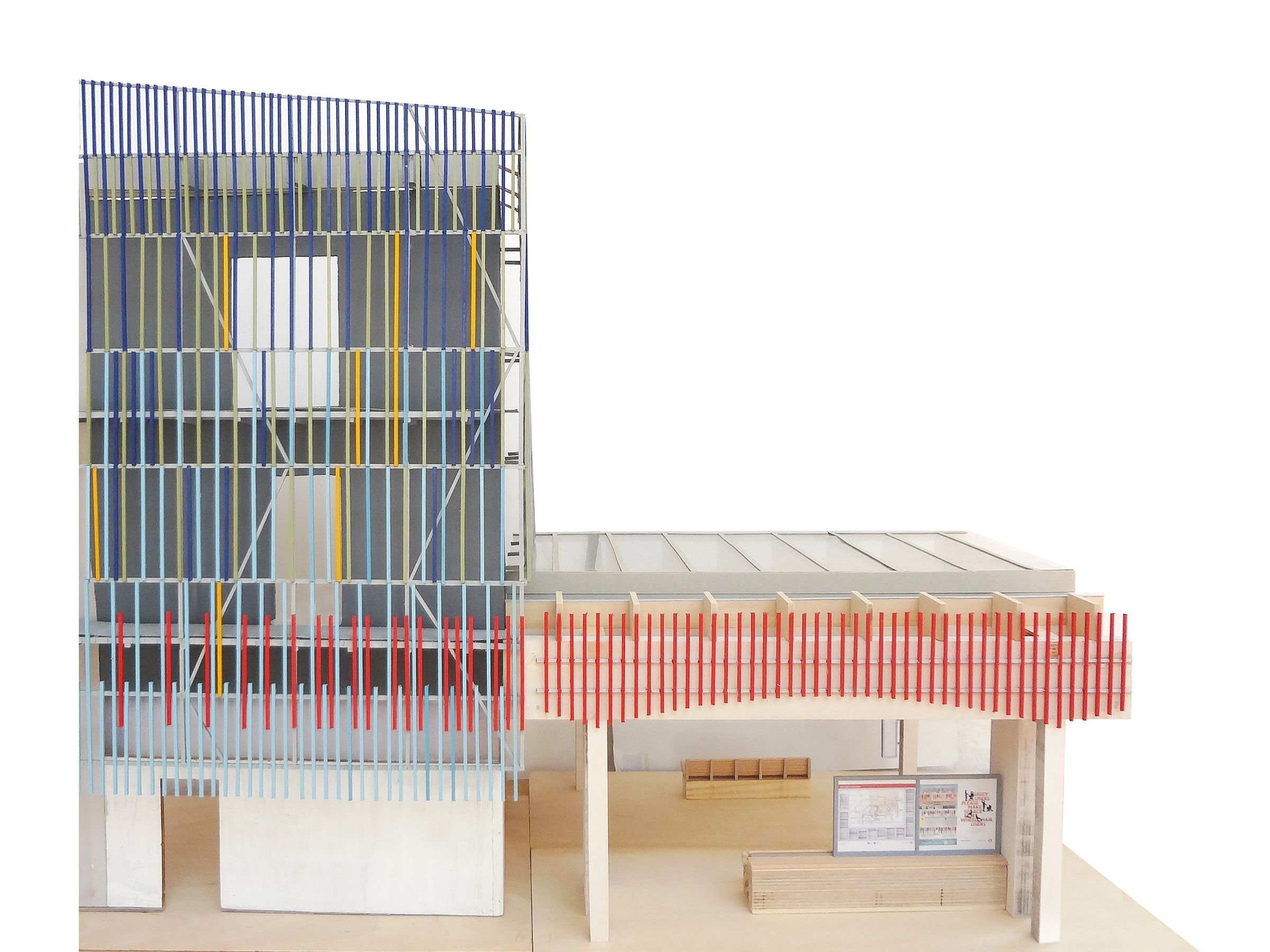 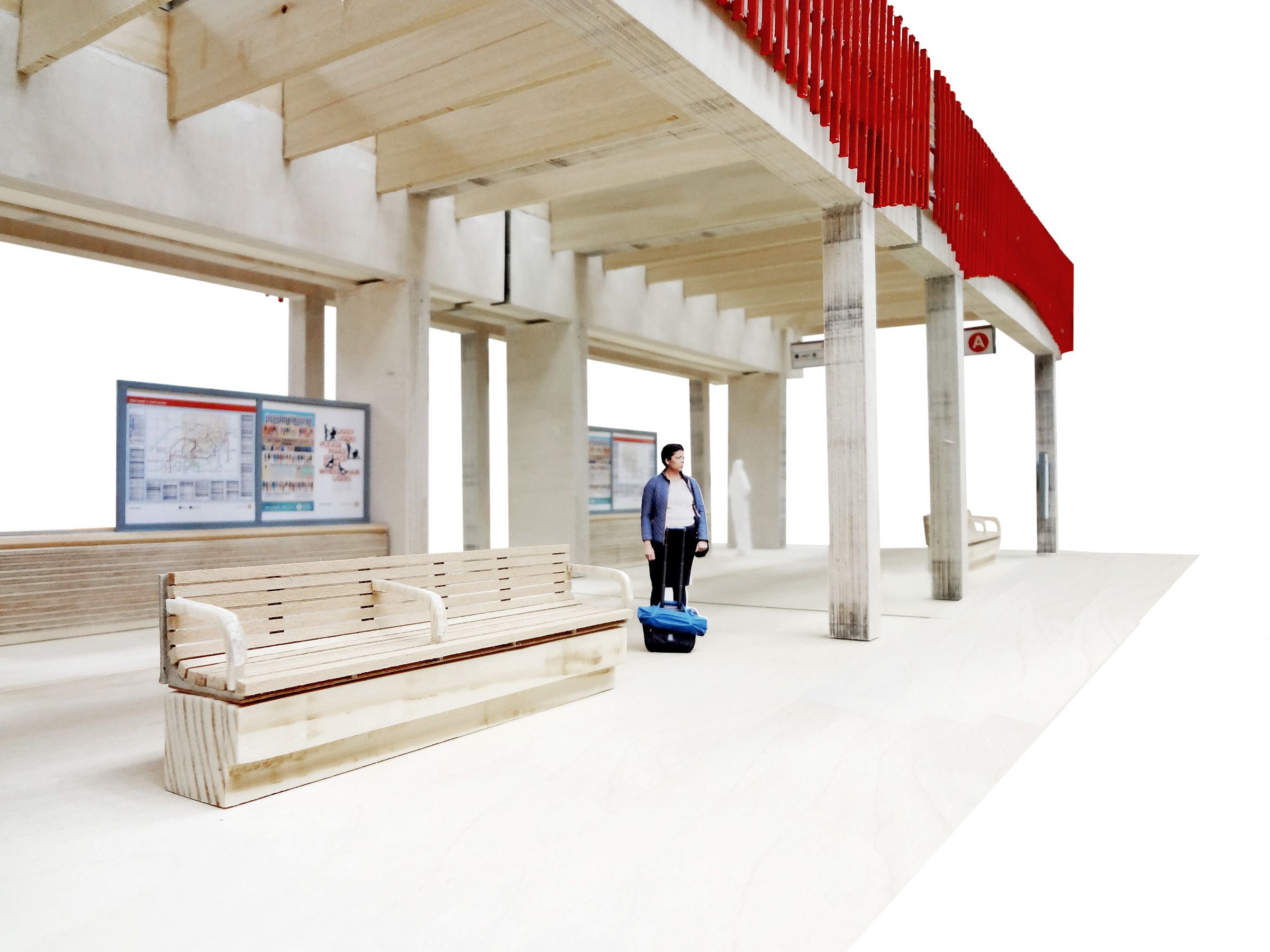 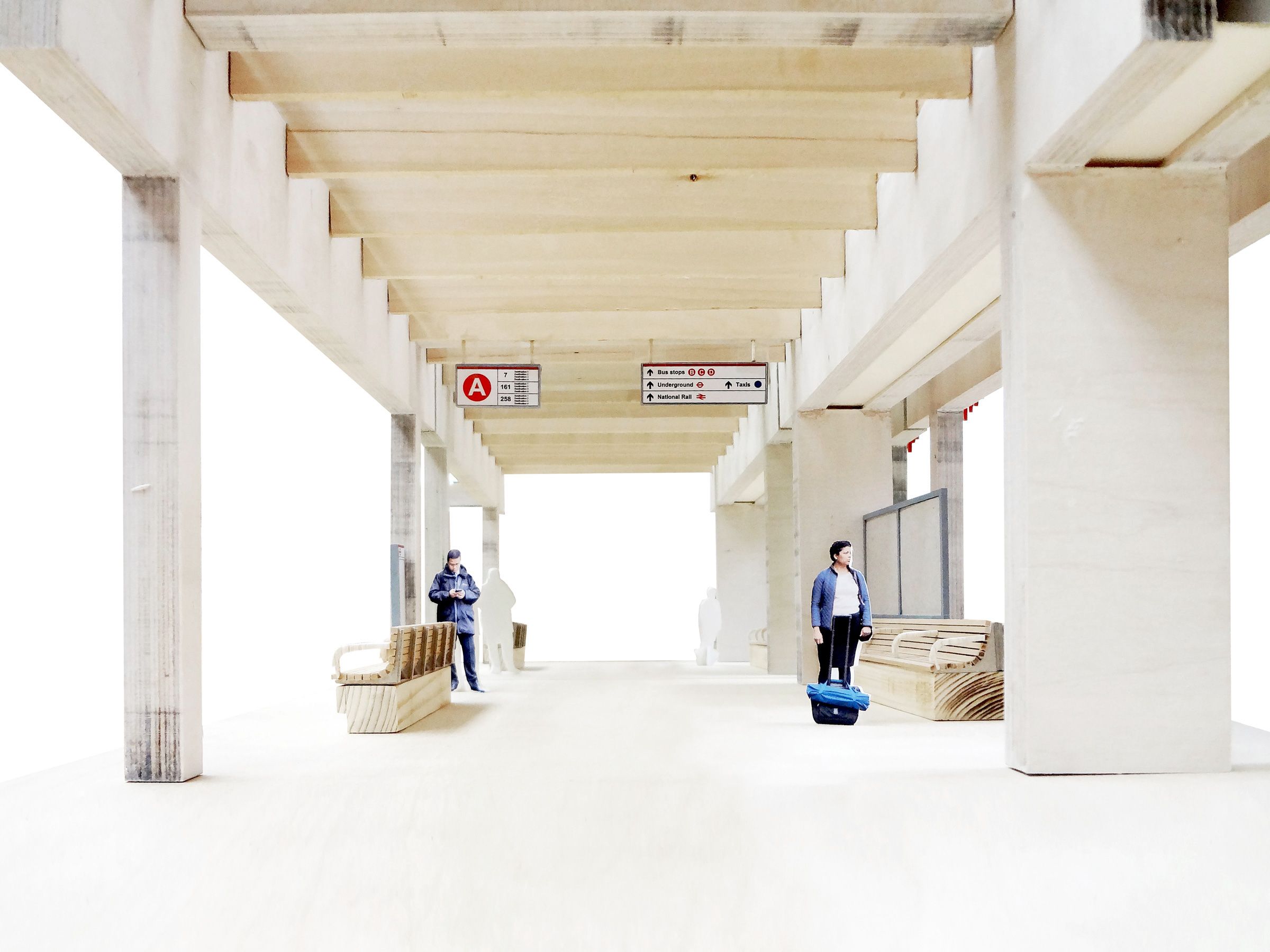 The Pavilion tower is visible from the approach over Vauxhall Bridge, signalling the interchange and Bus Station
1 / 0 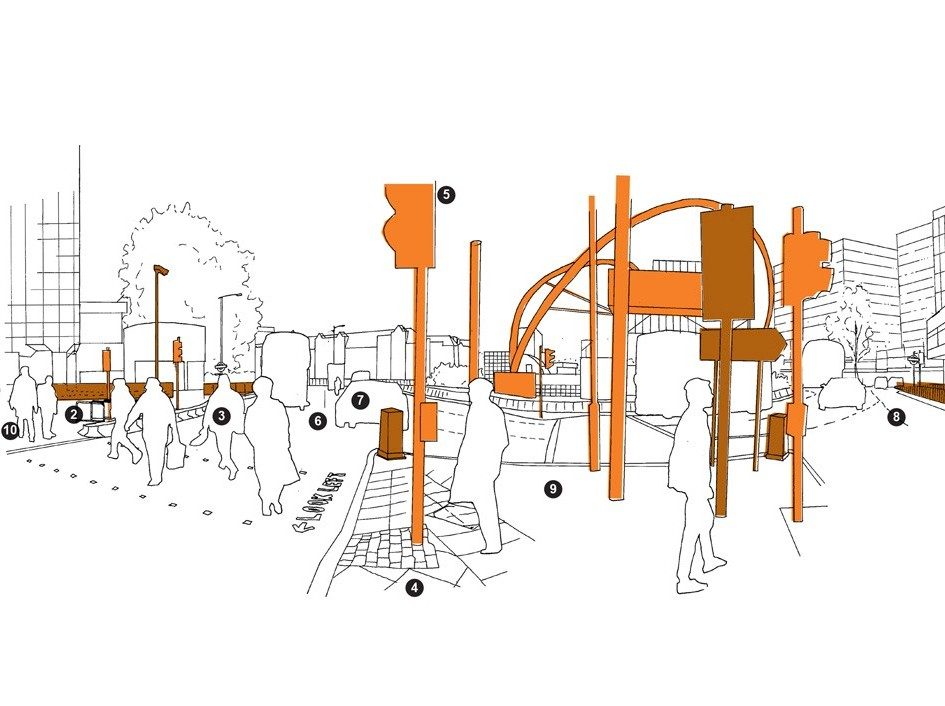 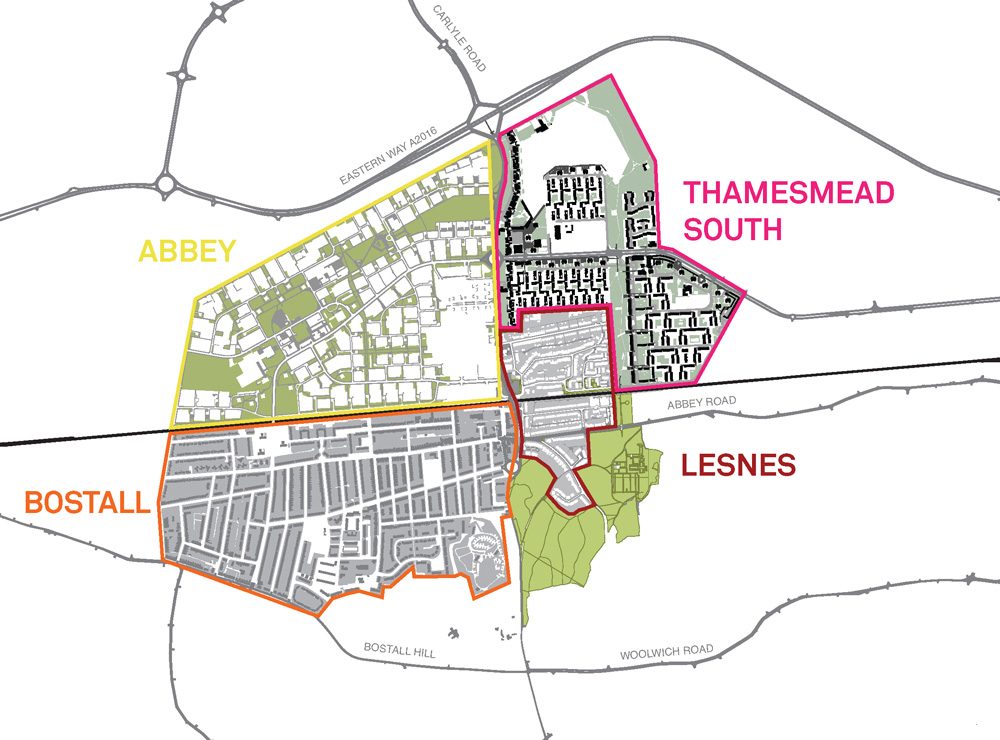