5th Studio completed a study for Transport for London and the Mayor’s Road Task Force exploring the future of London’s streetscape environments.

The study explored a collection of identified typologies - ranging from local residential streets to urban highways and arterial routes. Each typology was studied to identify key issues and problems - which often relate to the competing ‘place’ and ‘movement’ functions of the road. Equivalent propositional drawings identify a range of best-practice and forward-looking interventions which could help to deliver the long-term transformation of the quality of London’s public realm environment.

The work was developed in discussion with, and under the scrutiny of, a panel of expert advisers brought together by the Mayor’s Road Task Force. It is intended to complement rather than replace Transport for London’s existing Streetscape Design Guide.

The results of this study form the supporting documentation within the annex's of the Roads Task Force report, this was published in 2013 and can be viewed here. 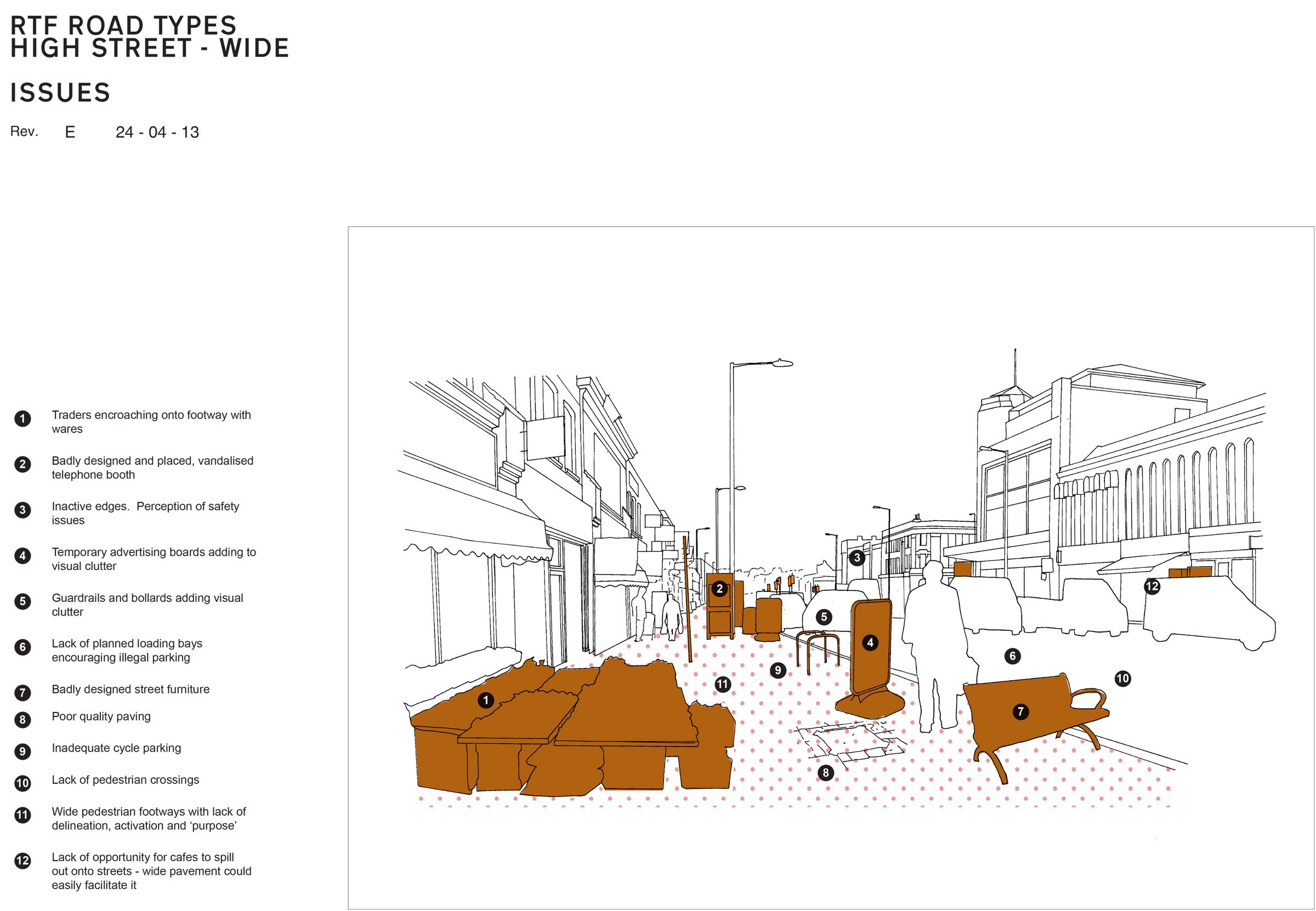 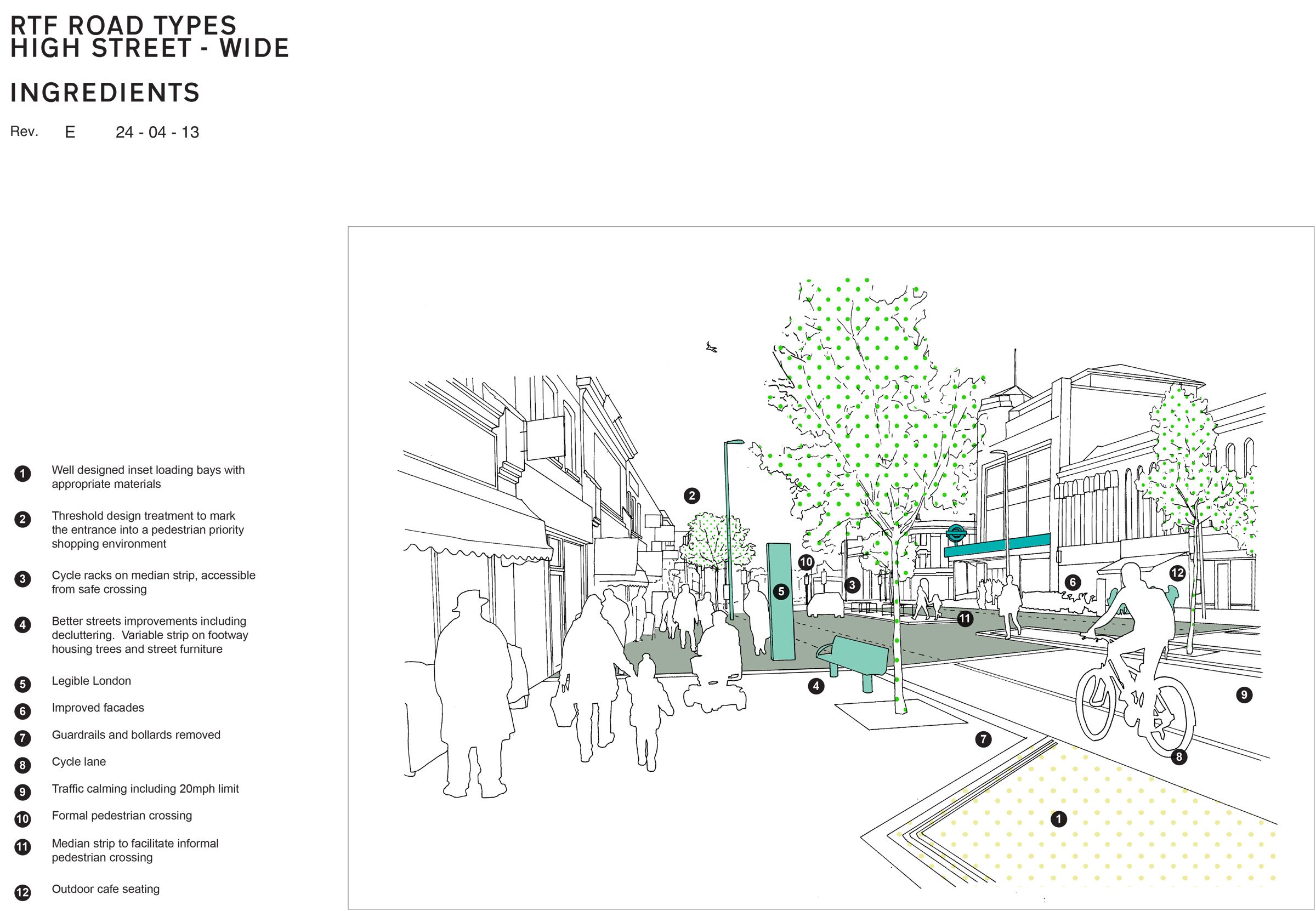 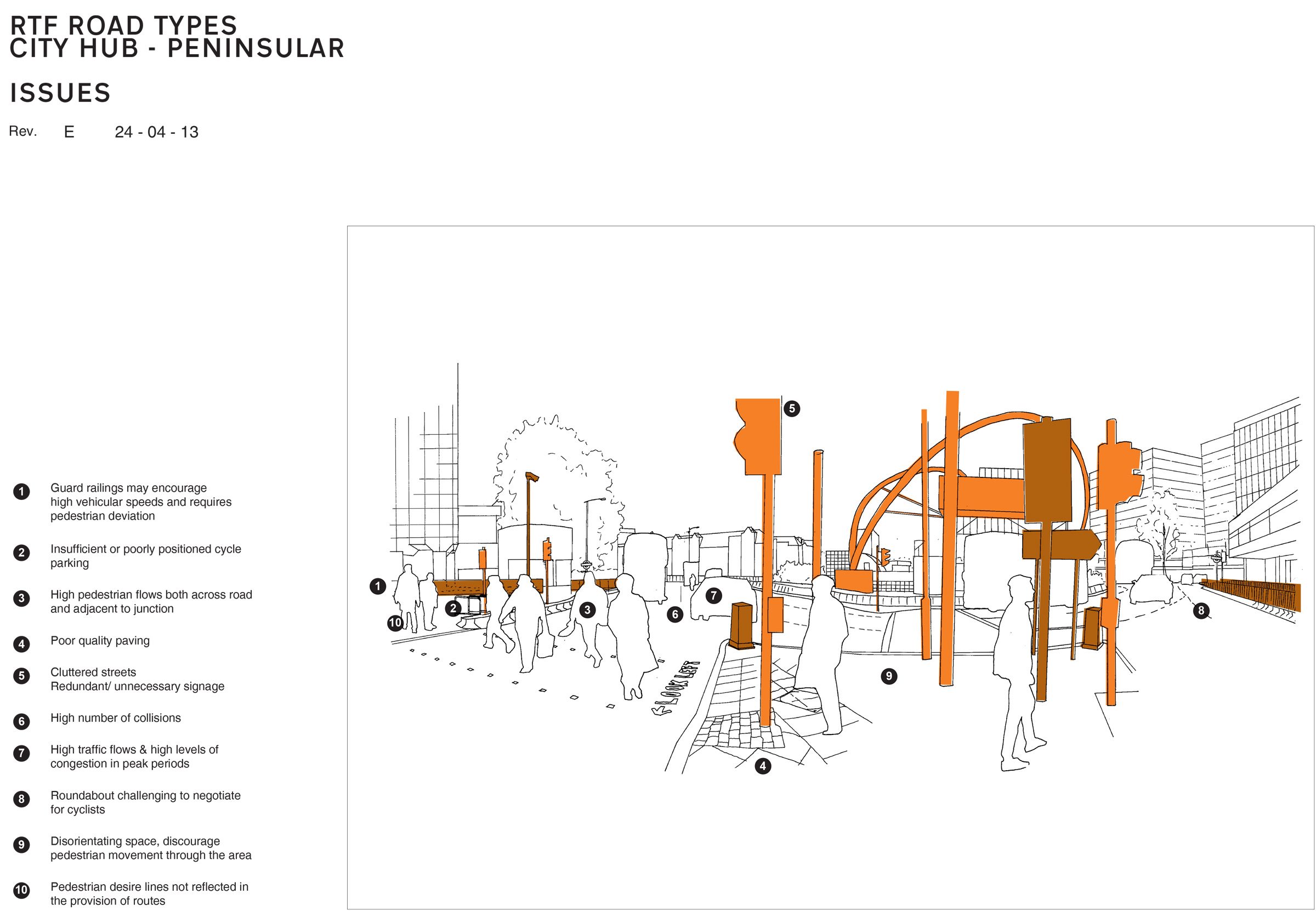 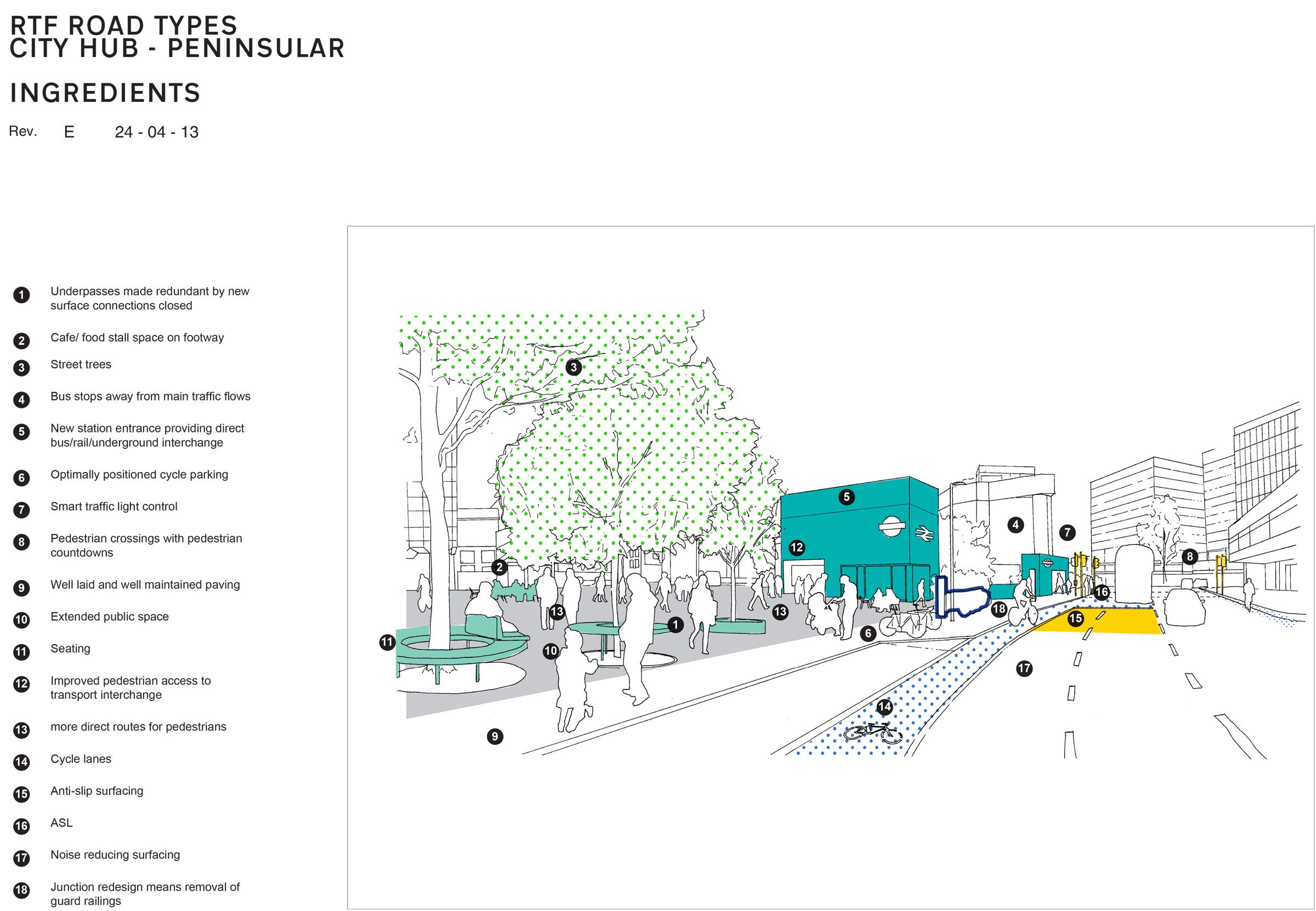 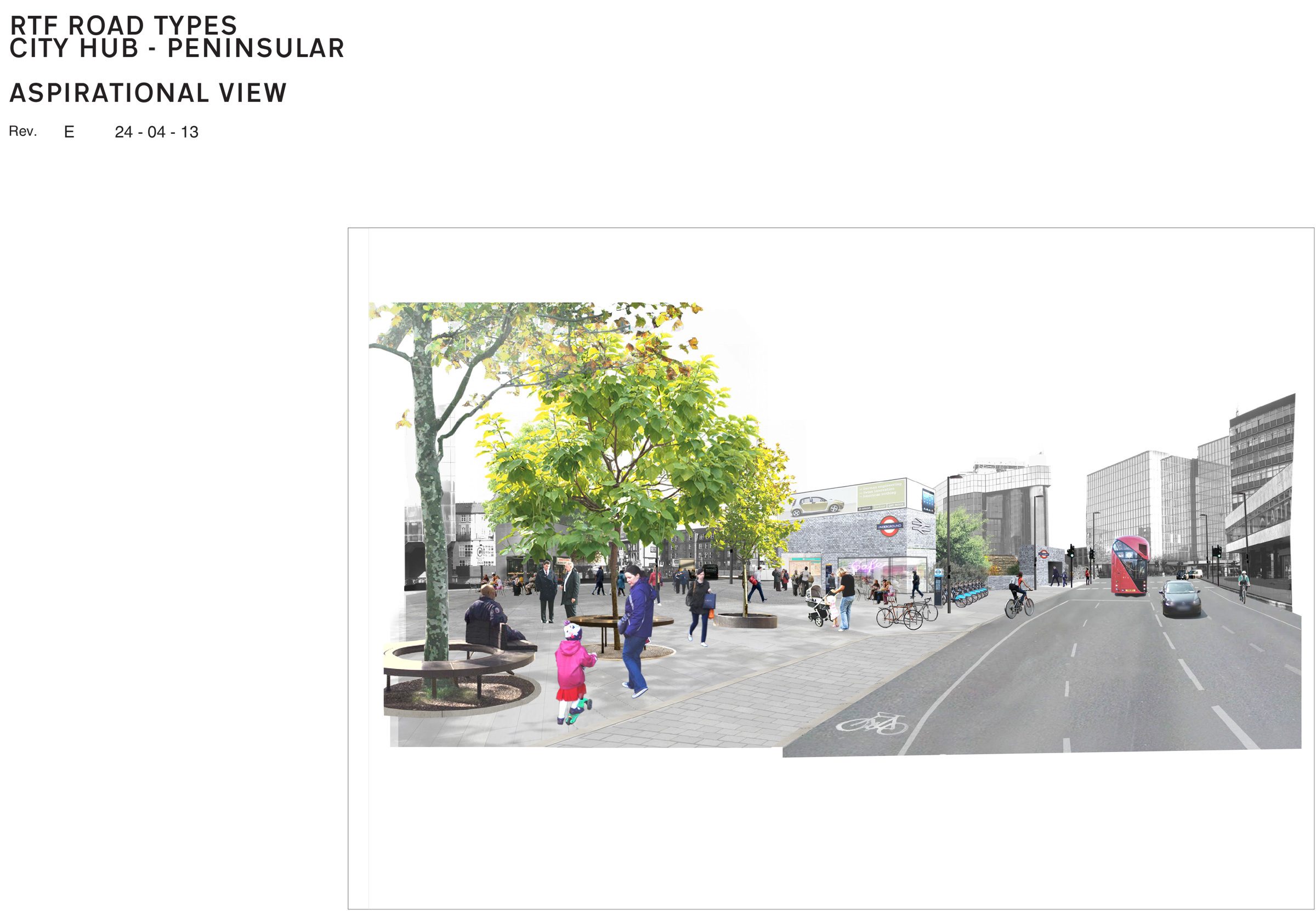 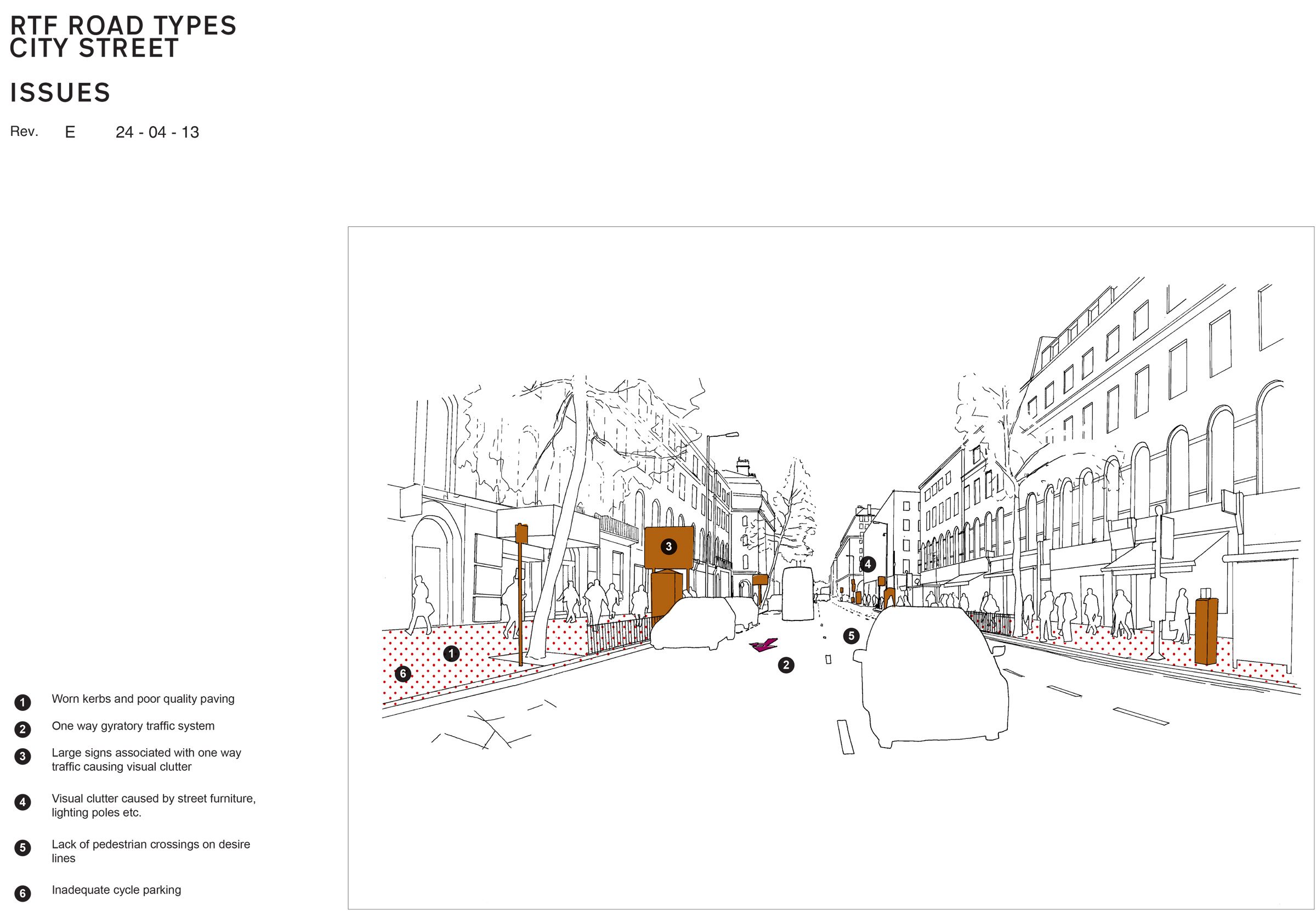 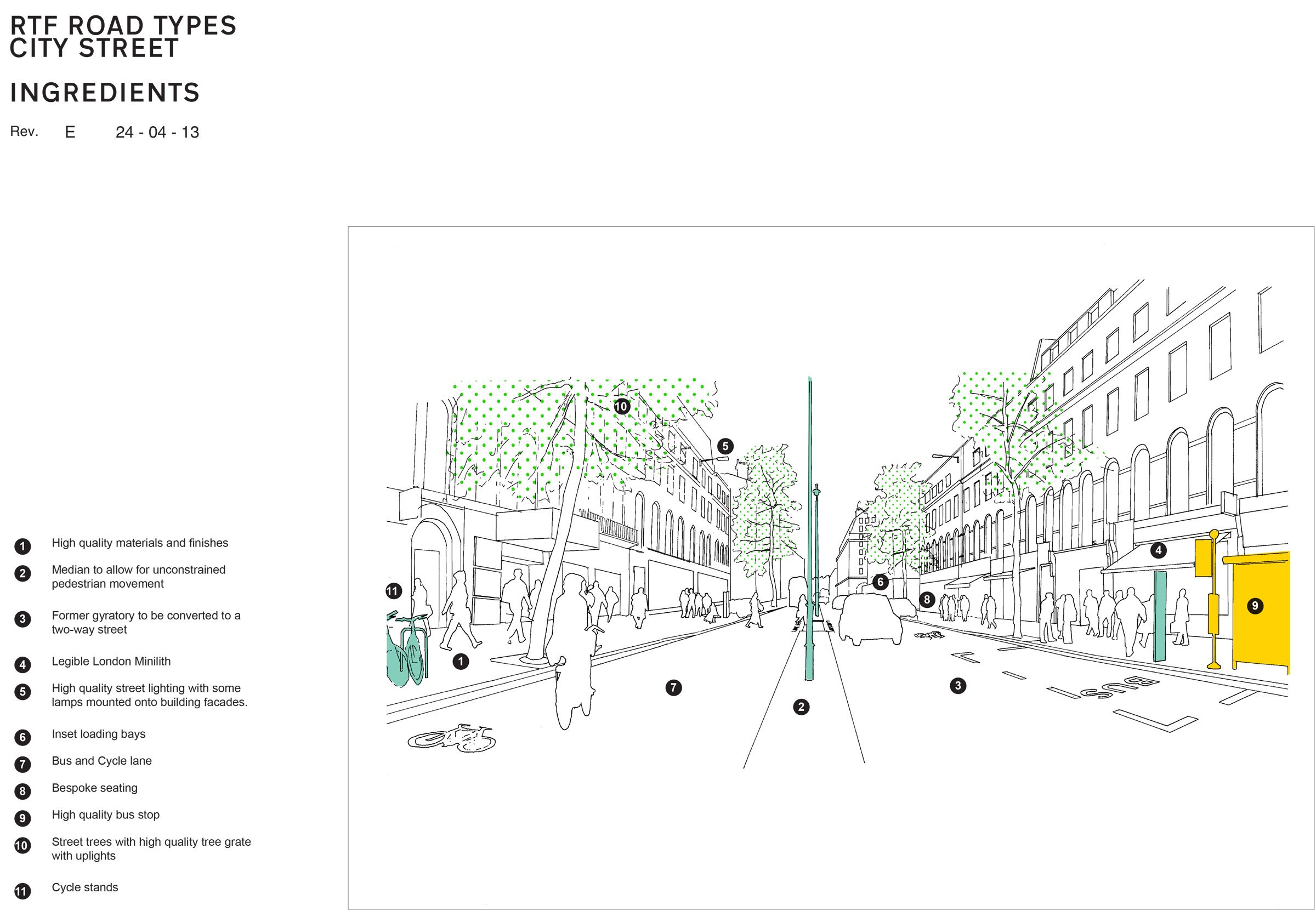 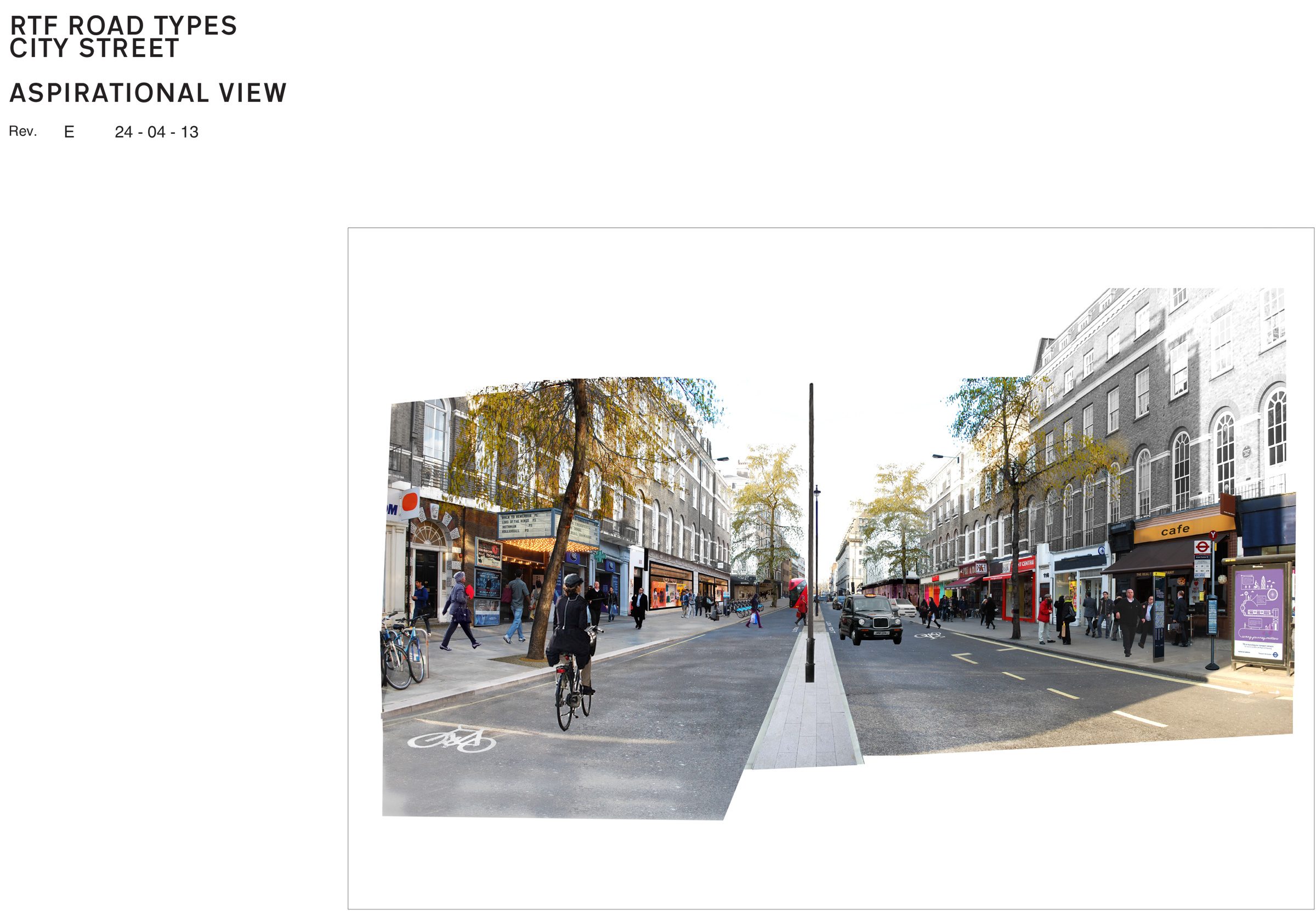 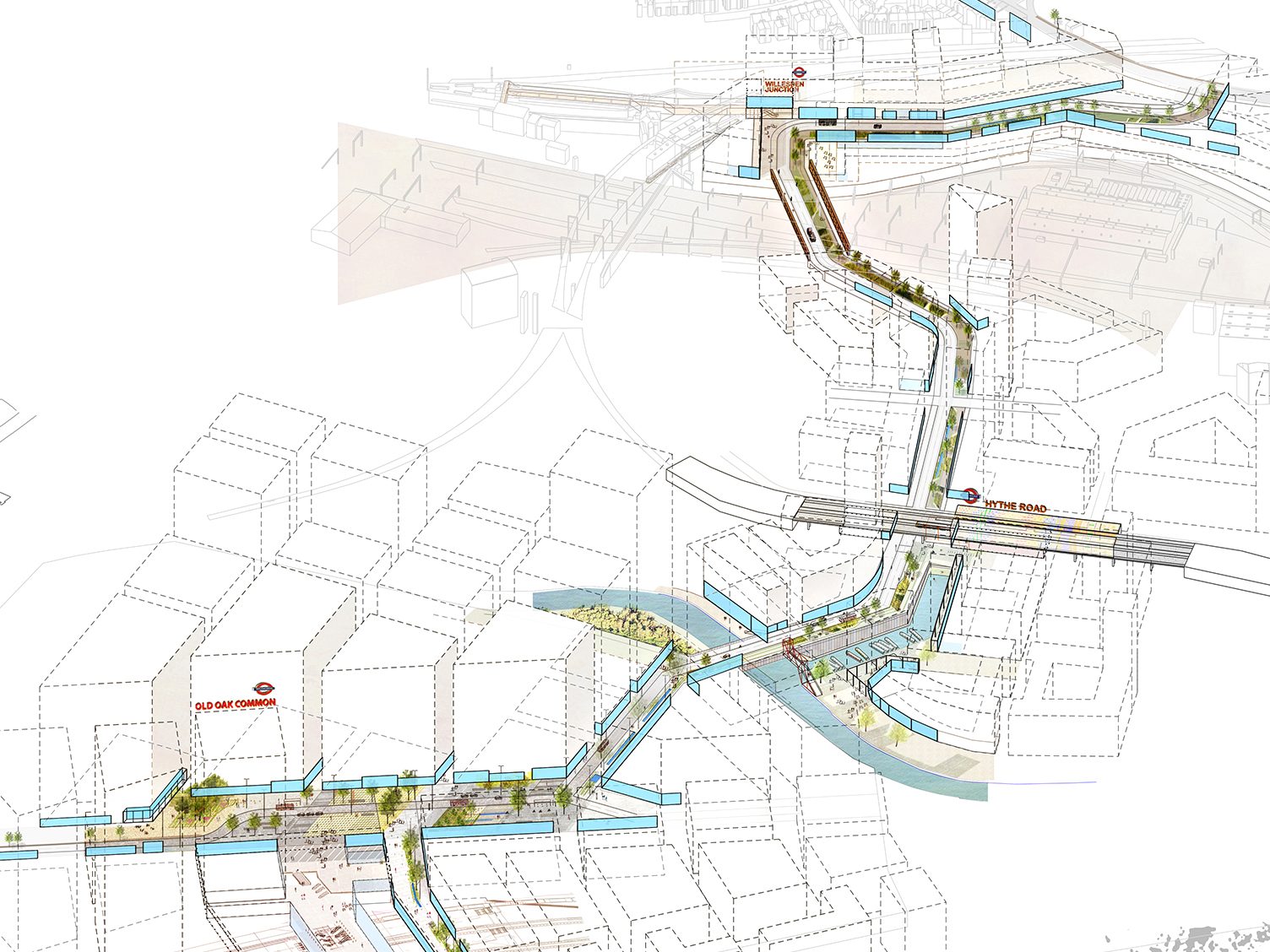 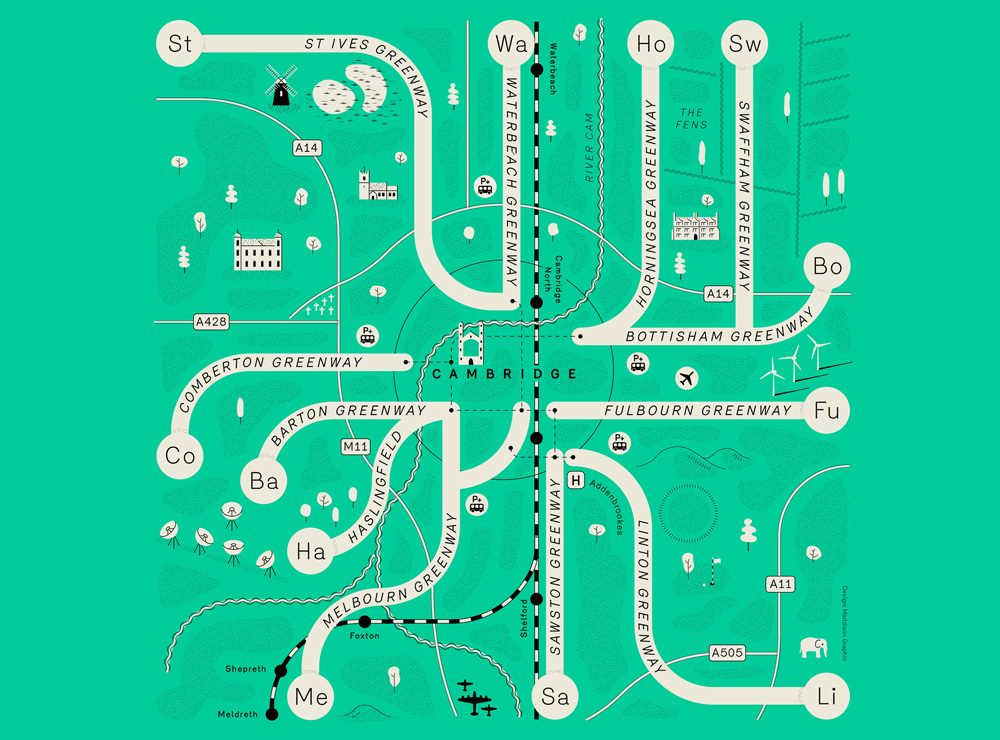 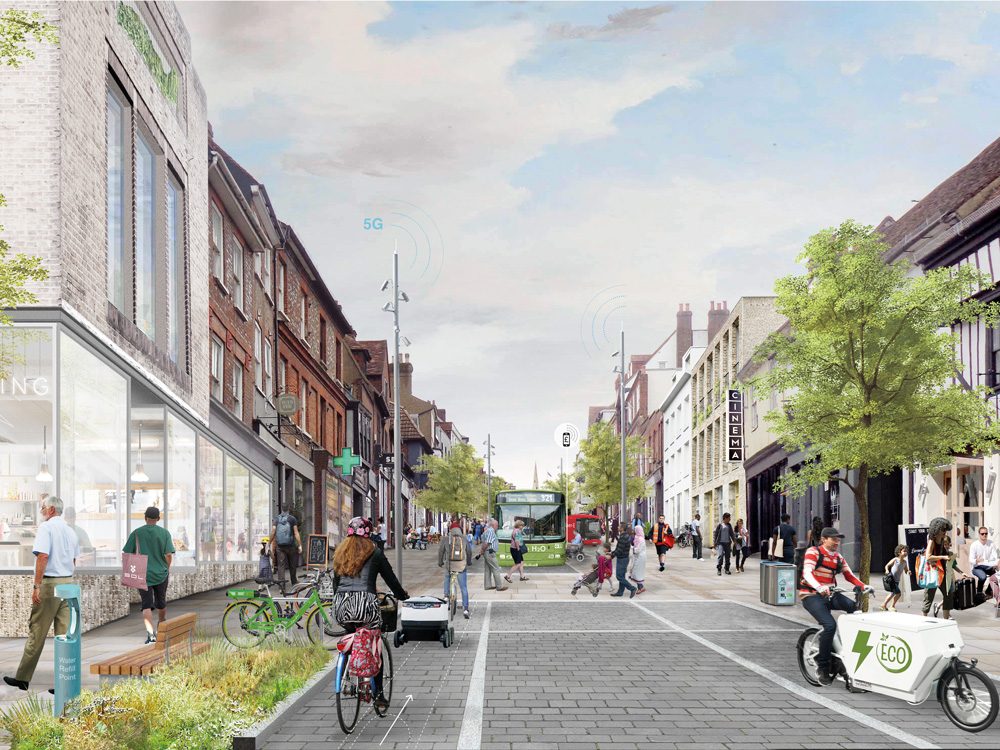 Study for England‘s Economic Heartlands to promote discussion about the ambition for the region‘s transport system.