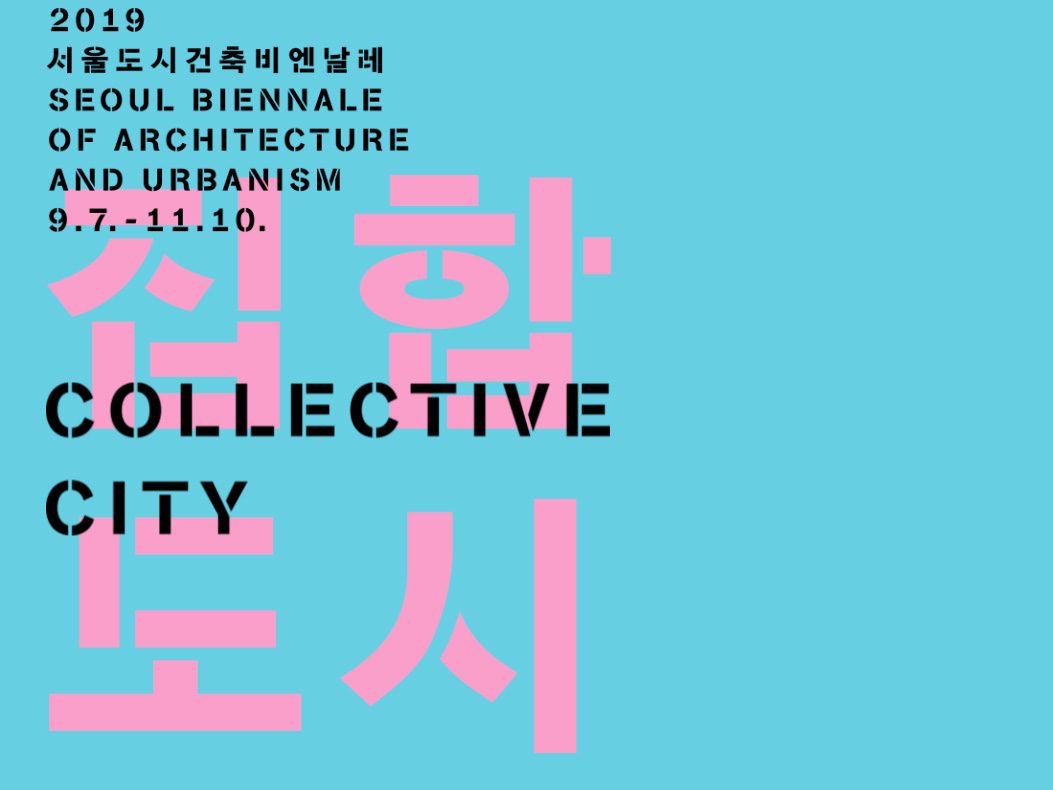 5th Studio is one of ten practices invited to participate in the London exhibition for the Seoul Biennale of Architecture & Urbanism, Republic of Korea. The exhibition is curated by Peter Bishop with Isabel Allen as Creative Director. The Biennale is co-Directed by Jaeyong Lim & Francisco Sanin and is open until November.

We are now on the cusp of a Fourth Industrial Revolution that will be characterised by a fusion of technologies that will blur the lines between the physical, digital and biological spheres. The current speed of these breakthroughs is changing almost every aspect of our lives. London is a city of constant adaptation, which is why it has remained one of the major cities in the world. In this exhibition we will consider London’s key strengths and attributes that it will need to develop in order to remain a paradigm of urban living in the 21st Century; a city that celebrates intense human interaction.

5th Studio have contributed a proposition around the idea of London as a city to work in, through and beyond the middle of this century. You can read more about our proposal here.

’The Seoul biennale is establishing itself as one of the principal forums of debate about the future of cities not just in Asia but globally and I am excited to have been given the opportunity to curate London’s contribution to this debate. It will be an opportunity to showcase the wealth of ideas and architectural talent from both students and new and established practices. The theme ‘London is…’ will pose propositions concerning what the successful city will look like by the middle of the century. Although based on new ideas for London, we hope that our exhibition will strike a resonance with other cities across the world.’

Other participating practices include Assemblage, Studio Egret West and dRMM. The exhibition will also showcase visions for a future London by students from the Bartlett School of Architecture at UCL.