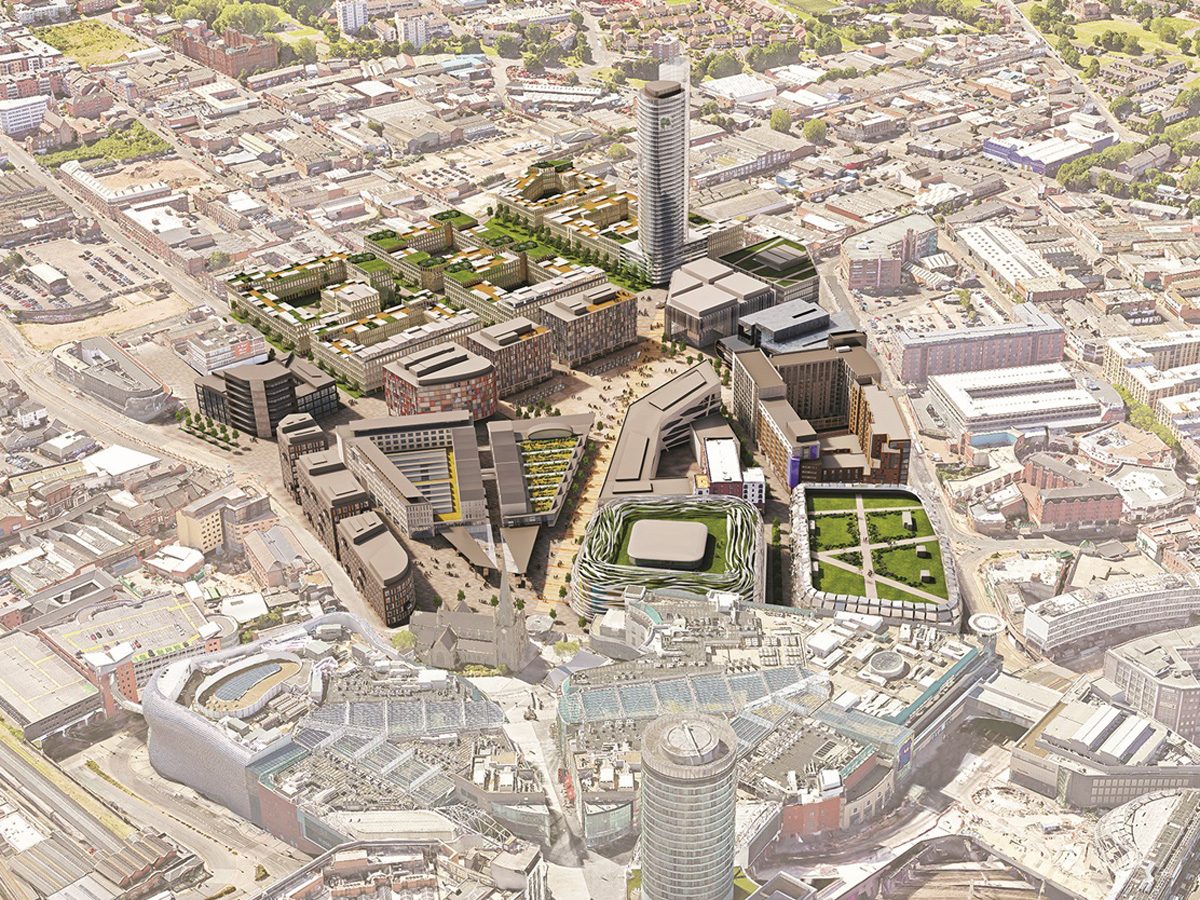 Selected from 75 international competitors, 5th Studio has been shortlisted to lead one of five teams for the Celebrating Birmingham: City of a Thousand Trades competition. The competition is at the heart of Lendlease’s Birmingham Smithfield development: one of the largest city centre regeneration opportunities in Europe. We are working with with John O'Mara Architects; Counterculture; New Economic Foundation; The Planning Practice; Donald Hyslop; EMF Landscape and Arup.

The £1.5bn development of Smithfield is part of the 2010 Big City Plan, which sets out a 25-year vision to support Birmingham’s continuing transformation into a world class city. Smithfield is the birthplace of Birmingham, a city that is known for its markets: indeed, there has been a market in the area for over 850 years.

As the gateway to the wider Smithfield development, the Market complex will be one of the first elements of the masterplan to be built. It will be the standard-bearer for the quality and character of the overall project, setting the tone as the centrepiece of both Smithfield and the rejuvenated city.

You can read more about the competition here.